The news of the eruption of the Kilauea volcano of Hawaii is reported every day, but it was temporarily paused when I visited the island of Hawaii this month (2018.5.6-11), and the Hawaii Volcanoes National Park (which you can be near the crater) was also closed until the day before I visited the tour. The park was resumed on the morning of the day I participated in the tour, but the area that I could enter was limited.

I share the “Timelapse captures ‘blue’ glow from Hawaii’s Kilauea volcano” movie today, it was the pictures of Kilauea volcano taken from the clouds on the night of May 21 and 22. It was taken at Hawaii’S Gemini Observatory of Mauna Kea Volcano at an altitude of about 4,200 meters, located 64 kilometers from Kilauea Volcano.

The camera’s infrared filter has been removed, making the volcanic glow look blue.

I wrote the above blogs in series about my travel to Hawaii Island, today is the last one. It is about “Language”.

I often hear “Aloha!” and “Mahalo” at my hotel, restaurant or shops and the announcement on the plane of Hawaii Airlines. Here are worlds that I have known before I visit to Hawaii; Hawaii, Oahu, Waikiki, Aloha, Mahalo, Mana, Ohana, Kauai, Hula, Lei, Loco, Mahi-mahi, Ukulele. I only thought about they sound pretty, so I learned about it by this trip.

It seems like a series of Hawaii Island. It’s about plants, birds, and animals, so that today is about people.

I wrote about the history of Hawaii in the Hawaii Island – Living Things – , and I write about the detail.

About 1,500 years ago
Polynesians arrived at Island of Hawaii where nobody lived. They came with canoes relying solely on the starlight.

About 1,000 years ago
Many migrants came from Tahiti. The basic Hawaiian ancient foundation of faith that the gods or half-gods and half-person brought in at this time. Hawaiian culture has been prominent for centuries, and an art called Hula, a sport called surfing were born. (According to my tour guide, there were some internecine battles but they were more like sports than war)

The next one of Hawaii Island series is Dolphins.
One of my wish list when I visit to Hawaii was “Swimming with Dolphins”.

I sometimes swim in the pool to exercise and it was first time snorkeling, but my curiosity won and I applied for the tour.

An energetic and pretty tour guide picked us up and took us to the ocean. The captain and the photographer were nice as well. The weather was great, it was so nice condition. I wore the wetsuit, fins and the mask, then jumped into the ocean!

I was a bit nervous because it was first time for snorkeling and it was ocean! but I told myself “It’s okay, you wear lifejacket, you can do it”, and looked into the ocean.
A lot of small black fish were swimming in a clear and beautiful ocean. I saw coral reefs and rocky areas at the bottom of the ocean, and it was my first time to see such a scenery live, so already I was impressed.

Following these, today is about the living things in the Hawaii Island.

There are many animals and plants where people live, I felt them closely. One of my favourite things of Hawaii Island is birds live closely. When eating at an open-air restaurant, birds came and stopped in the table or chair and saw me. It is very pretty bird came close to me and leans it’s head to one side.

And you can hear birdsongs often in the town. I think that never heard the voice of the birds like this even when I went to some places where were rich nature in other countries and regions. Maybe that voice is also beautiful and passes well so it sounds easy to hear. Warm wind, relaxing air, the sound of the returning waves, the sound of the wind that shakes trees, and high and beautiful bird voice…

The last blog was about Breakfast in Hawaii Island, today is about the climate.

The basic information is about Hawaiian Islands.
Maui Island, Moloka‘i Island, O‘ahu Island, Kaua‘i Island and Island of Hawai‘i are famous but there are 19 islands and corals. 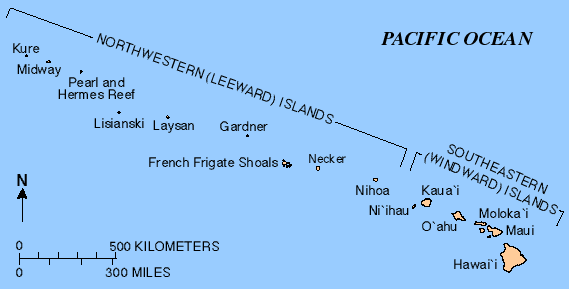 And this is the satellite photo of Hawaii Island. (from Wikipedia and the picture is from NASA, what a great photo!)
It is said that the island shapes right side of a bear (the right is a nose and the left is ear) 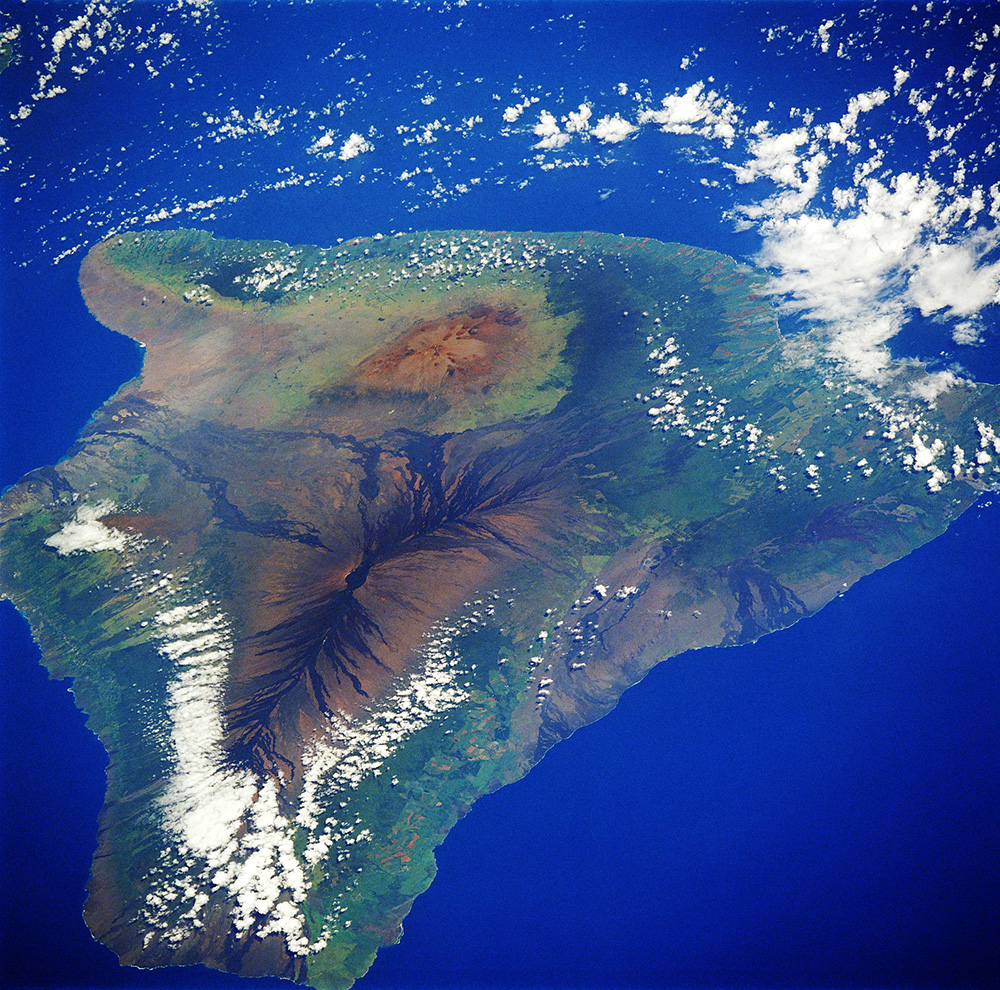 I often go traveling but I haven’t been to Hawaii never before even thought it is very popular and easy to get there. I thought perhaps I will visit there sometime but I had a chance this time.
Because Hawaiian airline start to fo into service from Haneda to Kona directly! I thought that I had to go there after Golden Week (long holidays in Japan), first Hawaii and first Hawaii Island!

I got on Hawaiian Air for the first time but it was very comfortable. I don’t know why but the world “Hawaii” is magic, it makes me feel better. Hawaii Hawaii Hawaiiiiiiii.
And Hawaiian language such as Hawaii, Aloha or Mahalo sounds gentle and cheerful, it pas power people to make feel good.

I heard that there is fulled with Mana power as you get off at the Kona airport, and it was true. The airport is small and open-air, I had a homey feel.
My journey stared feeling so good!

I have many things to write but today is about breakfast in Hawaii Island.
I’m usually get up early, and earlier when I travel (don’t want to wast of time!). I was happy because morning starts early in Hawaii Island! Starbuck coffee shops are the earliest to be opened in the world, it’s 4am! It’s because the nice weather, also it is said that it was remnant people who worked at plantations stated early in the morning. 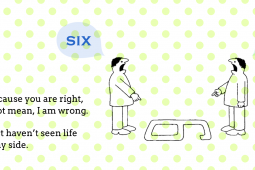 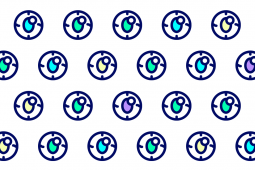 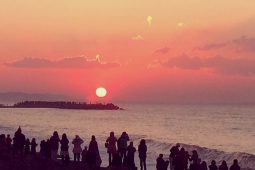 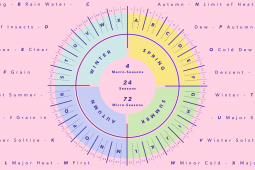 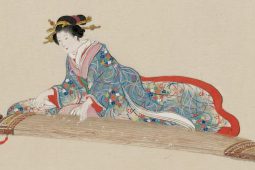 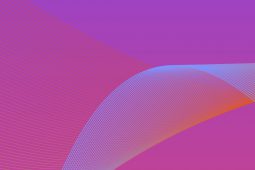 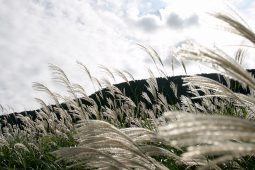 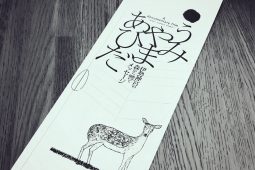 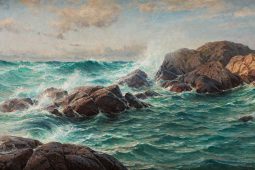